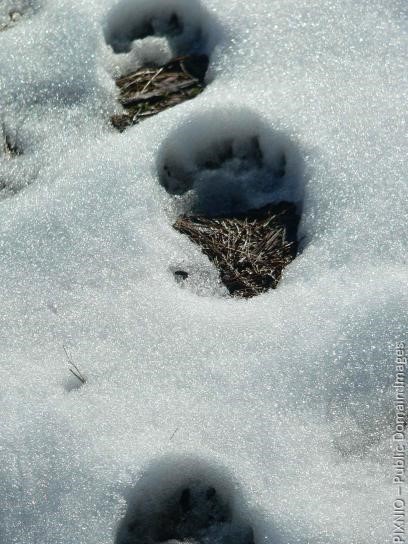 Fear.  It is a feeling you get in the pit of your stomach.  An intense uneasiness.  An acute sense of dread.

Like, when you turn around in a store and your toddler has disappeared momentarily into the depths of a clothes rack.

Or, when Josef came into the house that October day to tell me that the creek ice was “thick enough now.”   And I looked out the window and saw his footprints crossing the thin ice over that deep spot in the creek, the footprints filling with water and the whole area sinking.

Or, when Hans was eight and returned from the outhouse five minutes ahead of a wounded bear sow with two cubs.

Or, when Noah was an infant, not able to roll over yet, and I put him on the bed “just for a second” while I went to get a diaper.  And I heard the horrible sound of him hitting the wood floor after rolling off the bed from a height of three feet.  He cried hard which was good because that meant he was okay.  His mommy was surely shook up, though.

Or, that time I couldn’t find Livvy and I knew the neighbor boy, the troubled one, was somewhere in the woods too.

Or, when Manfred was asleep in that remote cabin all alone and was awakened by a grizzly breathing on the porch.  And then, the door crashed down flat on the floor, torn from its hinges, and then – more breathing…

Or, when Manfred and Olivia came back from the highway and Manfred walked through the door and told us Hans is dead.  And then knowing, as the hours passed while they cut the car apart to get him out, that he was sitting there at the end of our driveway, so close, yet so far and so…

And I could not help him, did not go to him, had no remedy for him.

This is the quiet terror, the sudden blinding fear, that often gripped my heart in those early weeks after the crash…

I must help him.

Mercifully, it passed quickly.  But the instinct to protect, to grab my child from the teeth of danger is still so very strong.  I feel fully ready to face even that wounded bear sow with two cubs if doing so could rescue Hans.  If it could undo the damage.  If it would restore him to me.

I could kill that bear with my bare hands.  I want to kill her.

The bear licketh her whelps into form, and loveth them beyond measure, and is most fierce, roaring and raging when she is robbed of them.   – Aristotle, as quoted by Thomas Brooks 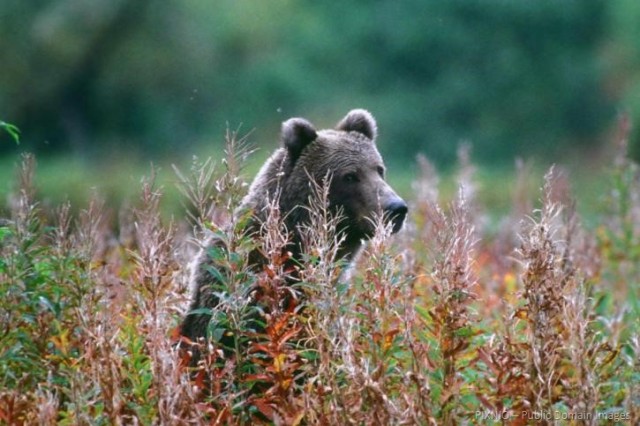